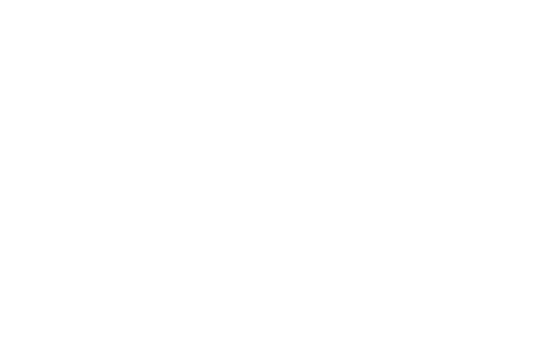 This week, the escalating arms race between developers seeking to attract prospective buyers for their condominium and townhouse projects in Metro Vancouver reached new heights. 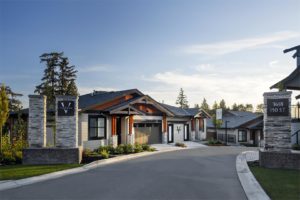 “We will include a free Tesla for every home you buy, “said Celia Chiu, Viridian Homes sales manager..

In its Viridian development overlooking the Nicomekl River, Developer Century Group offers a Model 3 Tesla base model with each of the remaining 10 homes.

Chiu said the rest of the homes have been on the market for the past year, but the whole community has “been around for two years and we wanted to take it to the next level with a market having a kind of subtle stall.”

The townhouse project includes 57 units, each with a living space of over 2,000 square feet and a price tag starting at just over $1 million.

The offered Teslas is valued at $55,000. The promotion will be available from Saturday onwards and will continue until October 31 or until the final 10 units are sold in the development.

“An incentive like this does have to have a wow factor,” Chiu added.

Each of the remaining units is fitted with a charging station for electric vehicles, something Century Group president Sean Hodgins said in a release reflects the project’s “innovative design with energy-efficient capabilities.”

Century Group is far from being the first developer to give potential buyers an incentive as the once white-hot real estate market in Vancouver has cooled in latest months. Earlier this year, Woodbridge Homes announced a plan to attract millennial home buyers to their West Coquitlam Kira development by providing them a year-long free avocado toast. 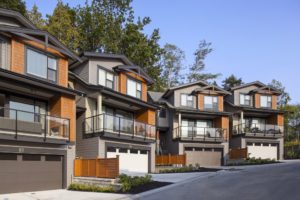 One month ago, Wesgroup Properties provided purchasers a glass of wine per day for a year if they bought a house during the month of June at MODE in South Vancouver.Real estate agent Gurdial Badh told CTV News Vancouver he admires the move. “Either he does that or does a price reduction to come in line with what the market is today.”

In recent months, the market has been soft, leading to lower rates, but sales are rising.

“We’re seeing a lot more activity on the lower range and once the low range starts moving then obviously it will have an impact on the higher price range properties,” said Badh.

What’s the future holding? Badh said there’s a lot to do with who’s forming the next federal government after October 21 election day.

“The primary thing that I believe the state wants to do is to assist these first-time buyers,” he said, hoping the market will pick up pace again.